The peacock sanctuary project in Vrindavan has been sanctioned. The first installment of Rs.10 Lakhs has been released to the forest department to start the Peacock Conservation Centre as reported by officials. The sanctuary will be built between Mathura and Vrindavan. To begin with, two hectares of land will be developed. Water holes and habitat for the peacocks will also be laid.

Peacocks, which were once in abundance in the entire Braj area, have suffered due to shrinking green cover. Thus this effort is being made so that the beautiful national bird does not suffer extinction. 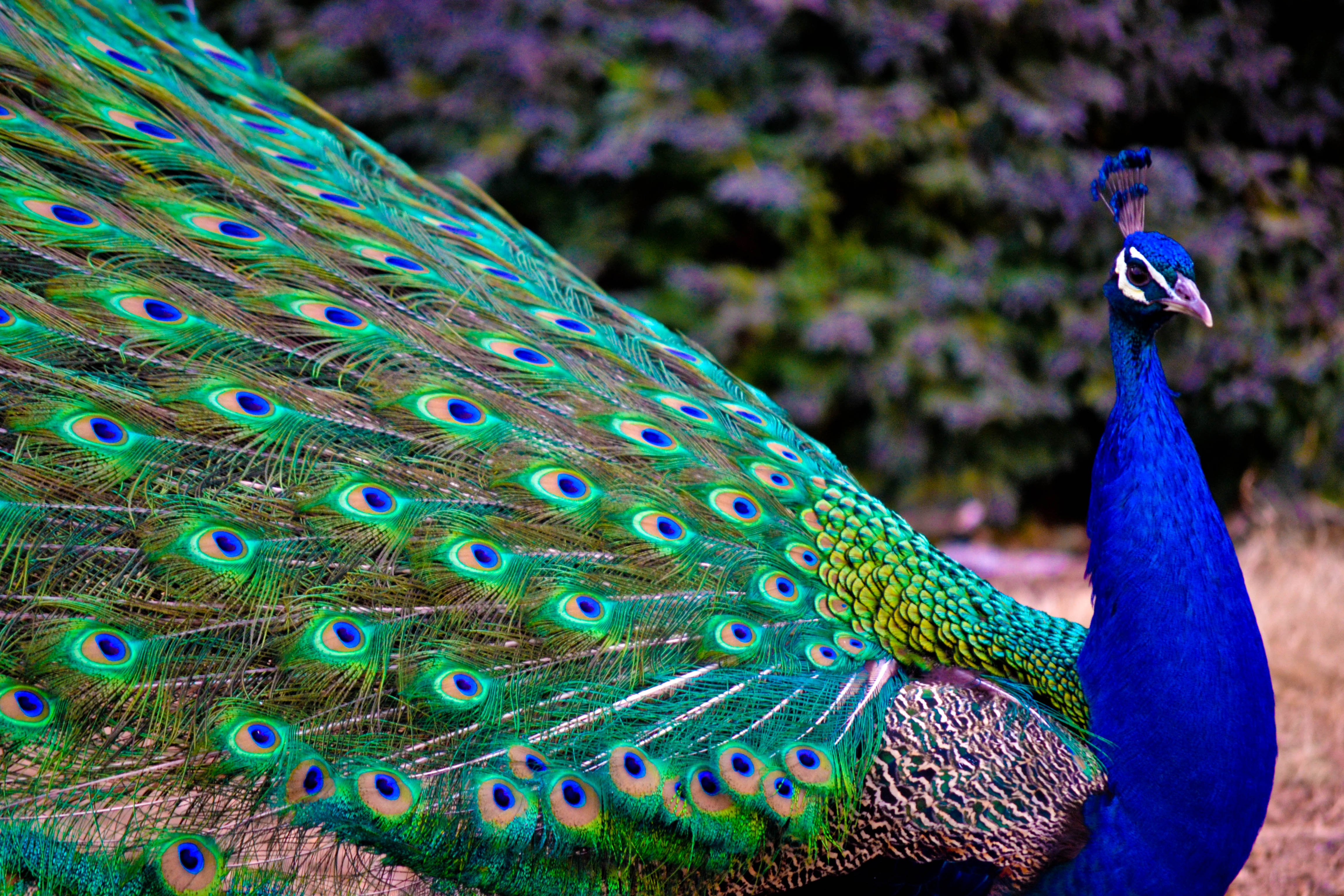 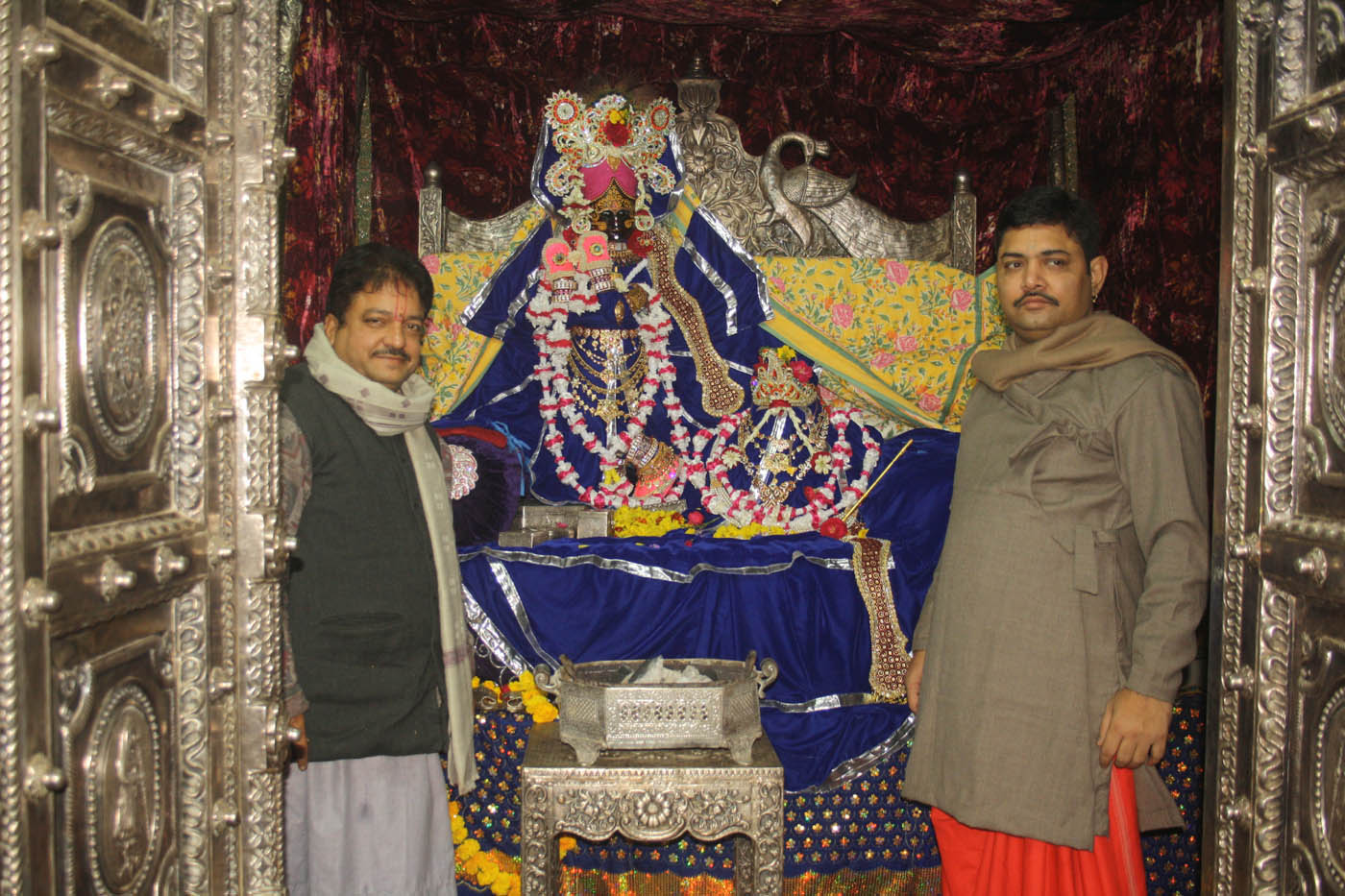 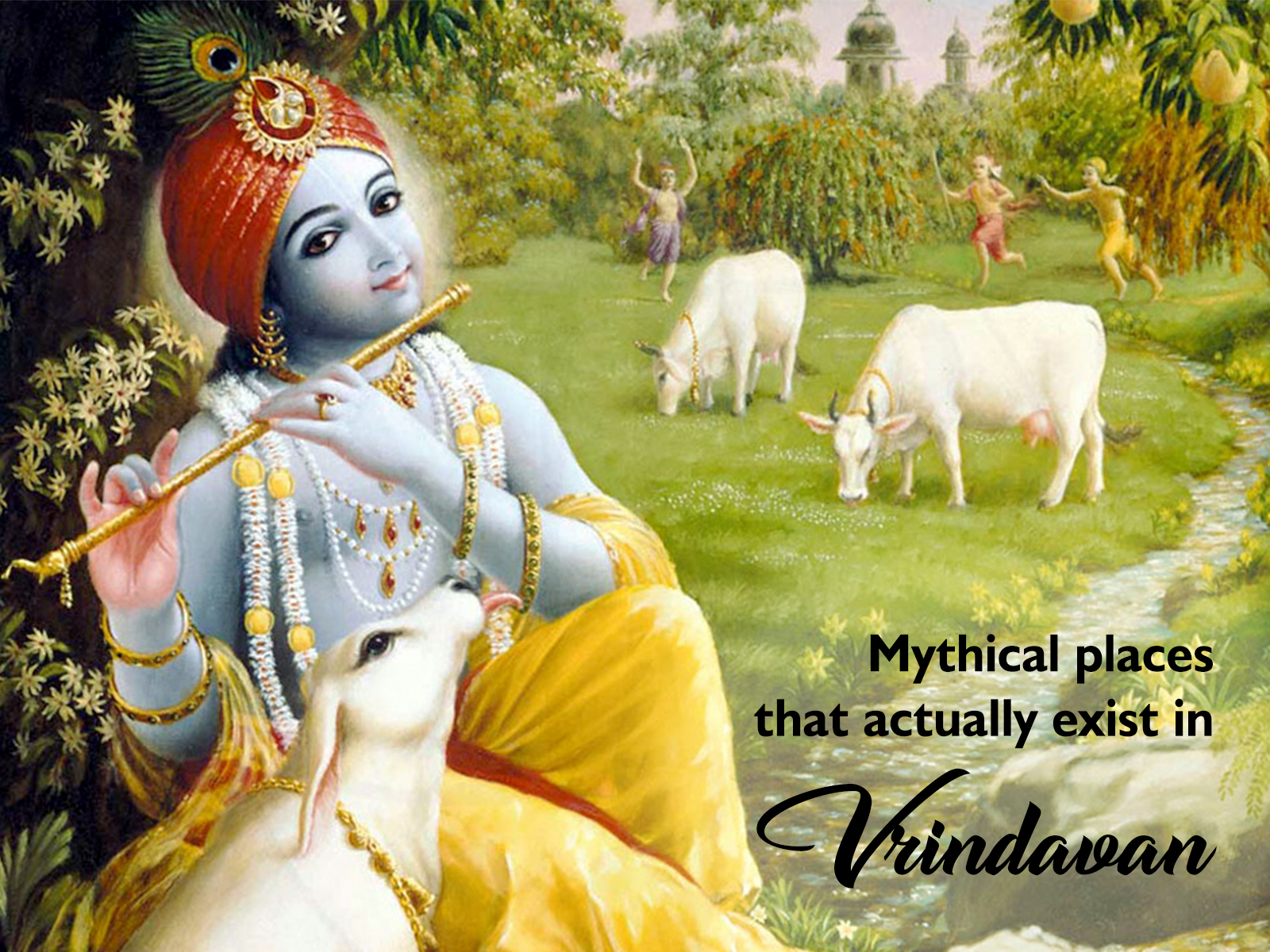 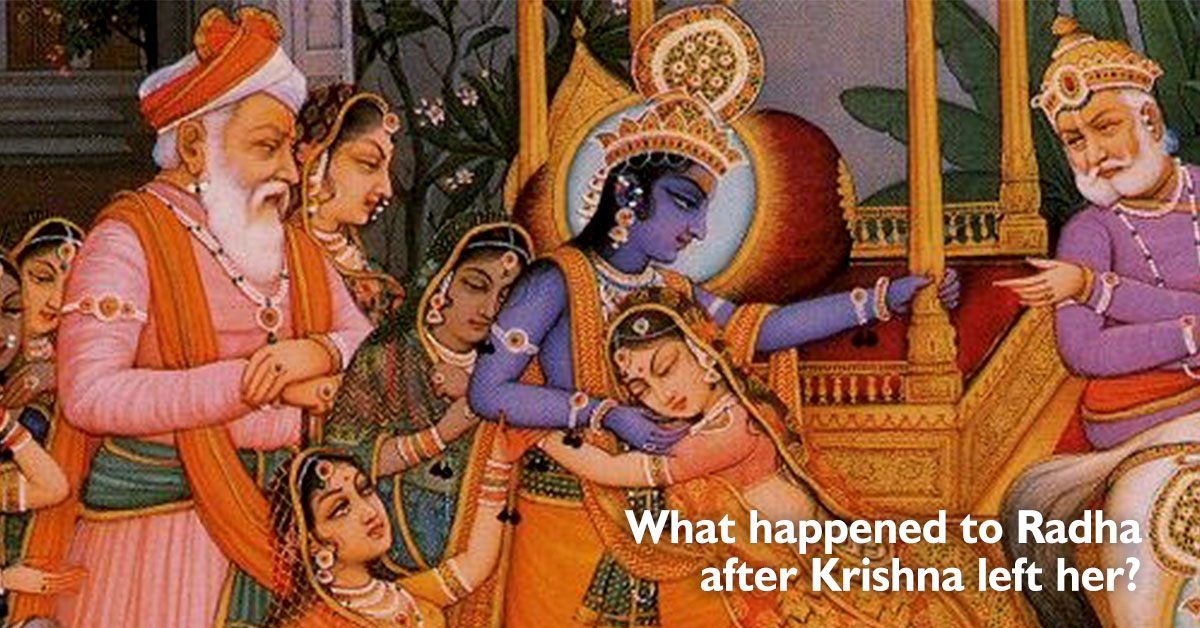