Vrindavan, 6th February 2016: Vrindavan is all set to get another widow home which will house upto 500 women. The new widow ashram is being built behind the Omaxe housing complex situated on the Chhatikara – Vrindavan Road.  Smt. Renuka Kumar, Principal Secretary of the Women Welfare Department of Uttar Pradesh visited Vrindavan on Friday. 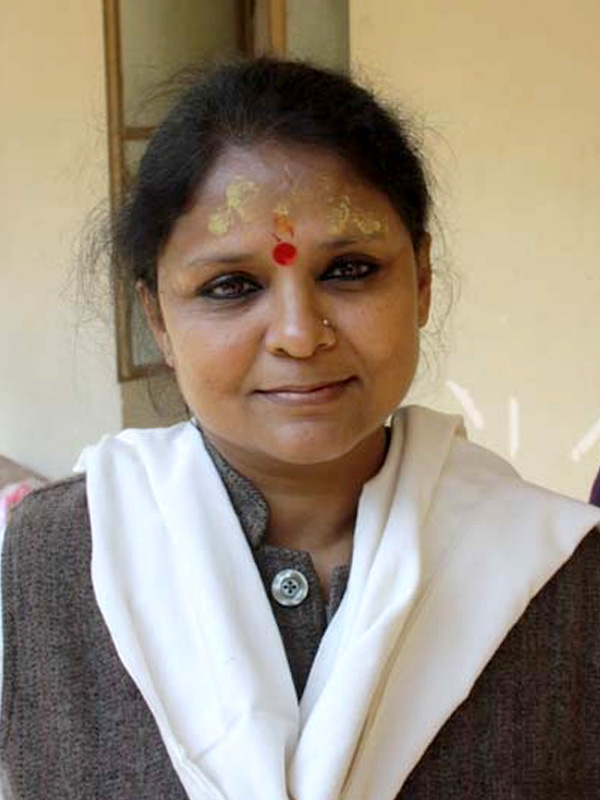 She said that the widows and old women living in the Purana Pagal Baba Ashram will be shifted to some other place, as the existing building has become very old and may collapse any day. A piece of land has been identified for building a new home. The construction works to build the ashram will begin soon. 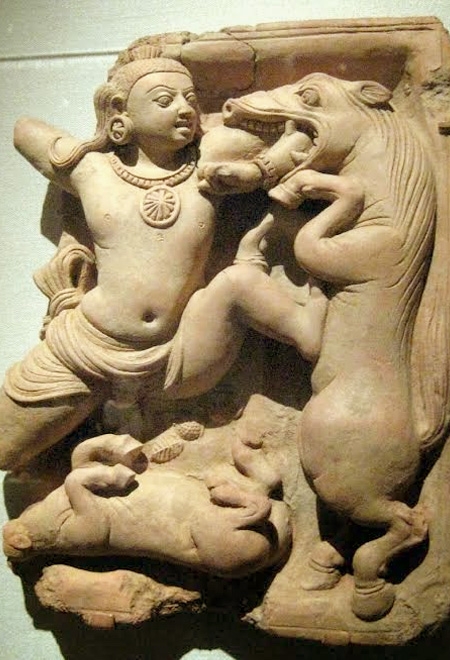 The makers of Krishna Bhumi understand that Krishna bhakti and luxury and not necessarily concepts that are divorced from each other. This is why they have come up with homes that allow you to enjoy both. Starting from studio apartments to lavish 4000 square feet villas, Krishna Bhumi is envisioned to house the solitary pilgrim as well as the joint Indian family. Whatever the size and whatever the budget, Krishna Bhumi has something for everyone. Our studio apartments start from just 20 lacs after all. Come alone or come with all, but the place you have to come to is Krishna Bhumi. 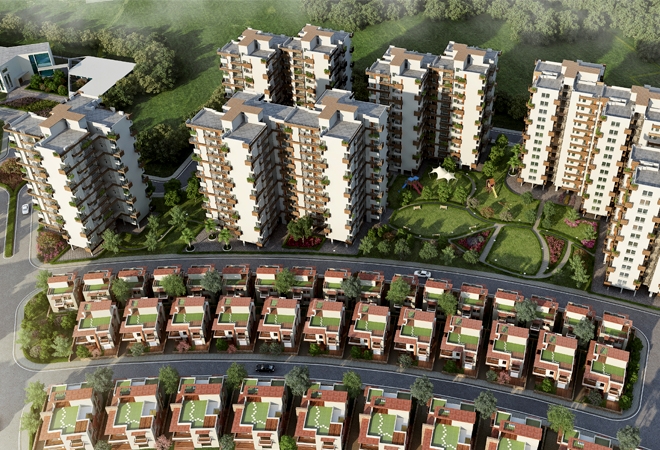