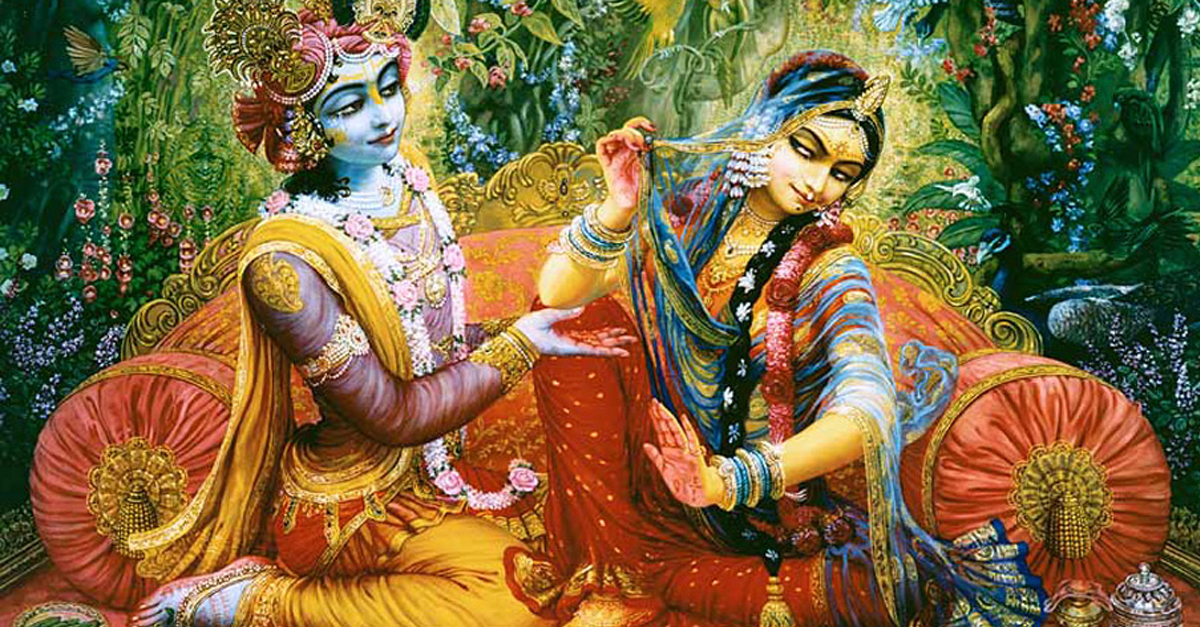 One of the twelve principal forests of Vrindavan to be recreated at Krishna Bhumi, Bahulavana was the forest where Shri Hari’s friend Bahula resided. Located seven miles west of Mathura, this place is now called Vati.

Bahulavana is famous for Shri Krishna’s playful pastimes with Radhika. It is said, that once, when Radhika was angry with Krishna, She hid Herself in a kunja here. Troubled due to His separation from Radhika, finally found her with the help of His sakhis and pacified Her mood with great difficulty.

Sankarshan Kund is named after Lord Krishna’s elder brother Balram or Lord Vishnu. This kund is believed to have many spiritual powers and bathing in it, liberates one from all the sins. There is a temple of Lord Balram close to the kund. There are many transcendental past times of several saints associated with this kund.

In the temple on the bank of Shankarshan kund are deities of Shri Krishna, a tiger, a cow, its calf and a brahmana. There is a local lore, according to which a cow named Bahula was once attacked and caught by a fierce tiger while she was drinking water from this pond. She persuaded the tiger to let her go so that she could return to the home of her master who was a brahmin and feed her hungry calf. She also assured the tiger that she would return to be eaten after that. Upon returning home, being released by the tiger, she told her calf to drink milk to his full satisfaction, also telling him about her promise to return to the tiger. Hearing this, the calf insisted on accompanying her. Knowing all these, the brahmana also prepared himself to leave the cow and calf at home and offer himself to the tiger as food. In the end, all three approached the tiger, each willing to sacrifice himself. It is said that at this very moment, Shri Krishna Himself appeared there, which led to a change of heart in the tiger. In this way, Shri Krishna saved all the three – the Brahmin, his cow and the calf.

Another major Kund, Shri Radha Kund lies within Bahulavan. Large numbers of people assemble to bath here on Bahulastami as per custom. It is said, that when Shri Chaitanya Mahaprabhu wandered through the different forests of Braj, He was besieged by the overwhelming beauty of this place. 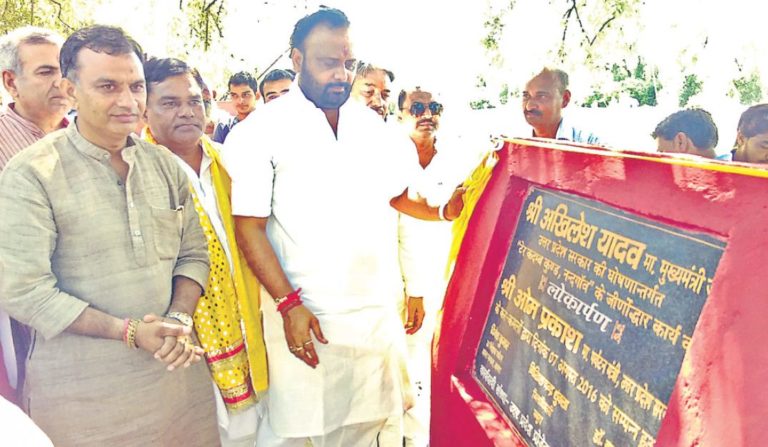 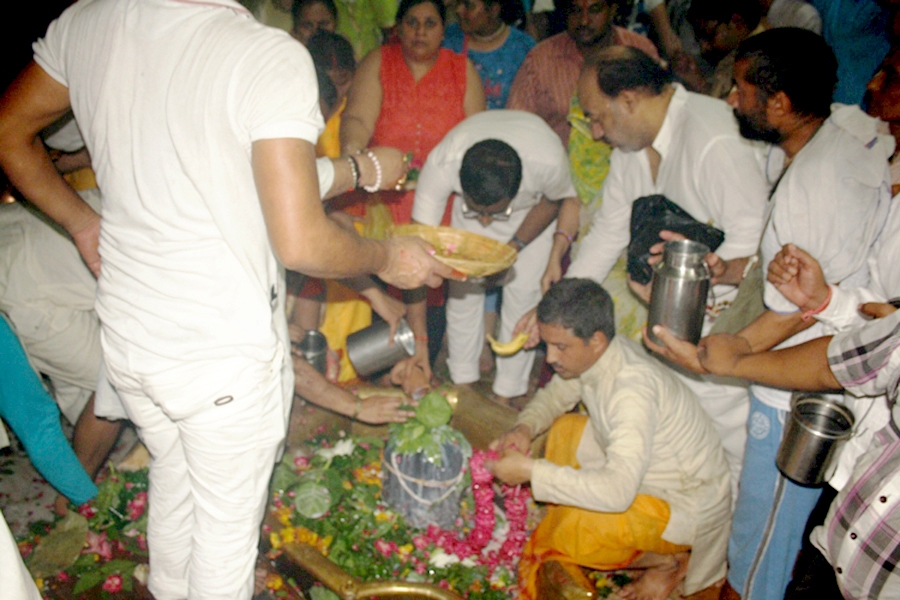 Why is Shiva worshipped as a gopi in Vrindavan?

This year, Mahashivratri will be celebrated on 13 and 14 February. In Vrindavan, the temples…