CEO of Braj Development Board and a member of the committee formed by the Chief Secretary, Mr. R. D. Paliwal announced that the drainage system in Vrindavan will be developed parallel to Yamuna in order to protect the river from pollution. The parallel drainage system will be 20 kilometers long. He also said the river front will be developed like that of Gomati in Lucknow.

A detailed project report (DPR) will be submitted for this purpose to the State Government within a week. 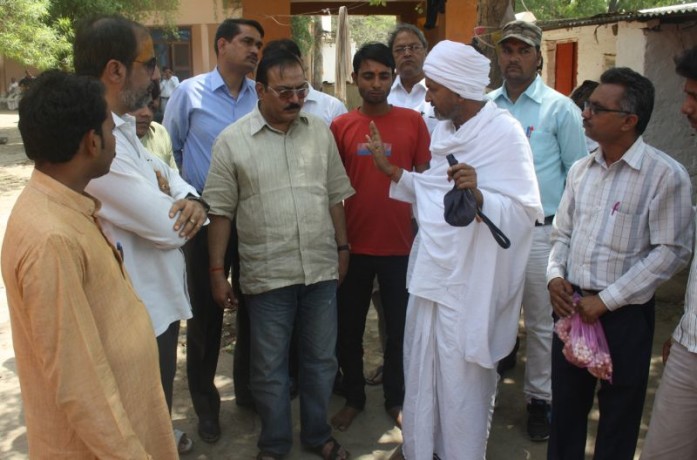 He then visited the Govind Math Ashram of Swami S. S. Vigyanacharya and met the President of Yamuna Rakshak Dal, Jaya Krishna Das. Mr. Paliwal assured him that Chief Minister Mr. Akhilesh Yadav is serious about the pollution in Yamuna and he is putting all his efforts to regain the lost glory of the river. Mr. Paliwal also informed Jay Krishna Dasji that in order to stop drains and industrial waste from flowing into the Yamuna, and to construct a parallel drainage system with the river, modern technology will be used under the guidance of Special Task Force for Yamuna. 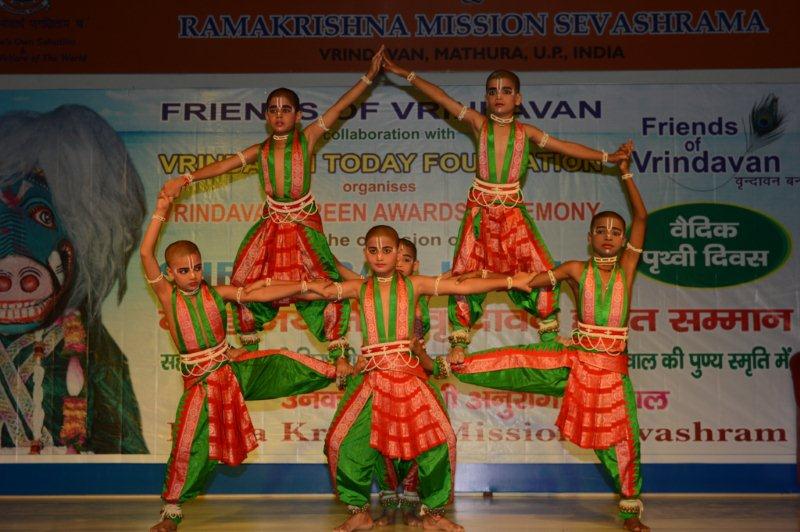