The Annakut festival was celebrated throughout Braj with much grandeur as it is considered a very important festival. Ages ago, on this day, Lord Krishna had lifted the Govardhan Hill on his little finger and saved the people from the tirade of rain and thunder being directed their way by Lord Indra, thus defeating Lord Indra. During this festival, literally mountains of food are offered to Shri Krishna in the form of Govardhan Hill. It is believed that Govardhan Maharaj always accepts offerings of food made to him at any point of time. Therefore, many temples are continuing to offer huge amounts of food as a kind of extended “Annakut” until Kartik Purnima, which will be celebrated on the 4th of November this year. One such “extended” Annakut festival was celebrated recently at the Shri Radha-Madhav temple, also known as Jaipur Mandir.

The festival, which was organized by the government of Rajasthan, featured an offering of 56 different types of food (chhappan bhog).  In the evening, a bhajan sandhya was held, with songs depicting Shri Radha and Krishna’s leela.  A true jewel of Vrindavan, the Jaipur Mandir is under the care of the Rajasthan Devasthan Vibhag. Located on the Mathura Road, the grand sandstone temple was built by the king of Jaipur, Maharaja Sawai Madho Singh II. Jaipur Mandir recently celebrated its 100th anniversary.

The RDV plans to develop the temple grounds, including increased greenery and offering Rajasthani cultural items for purchase. The department has also expressed hope that the temple may one day be named a World Heritage Site. 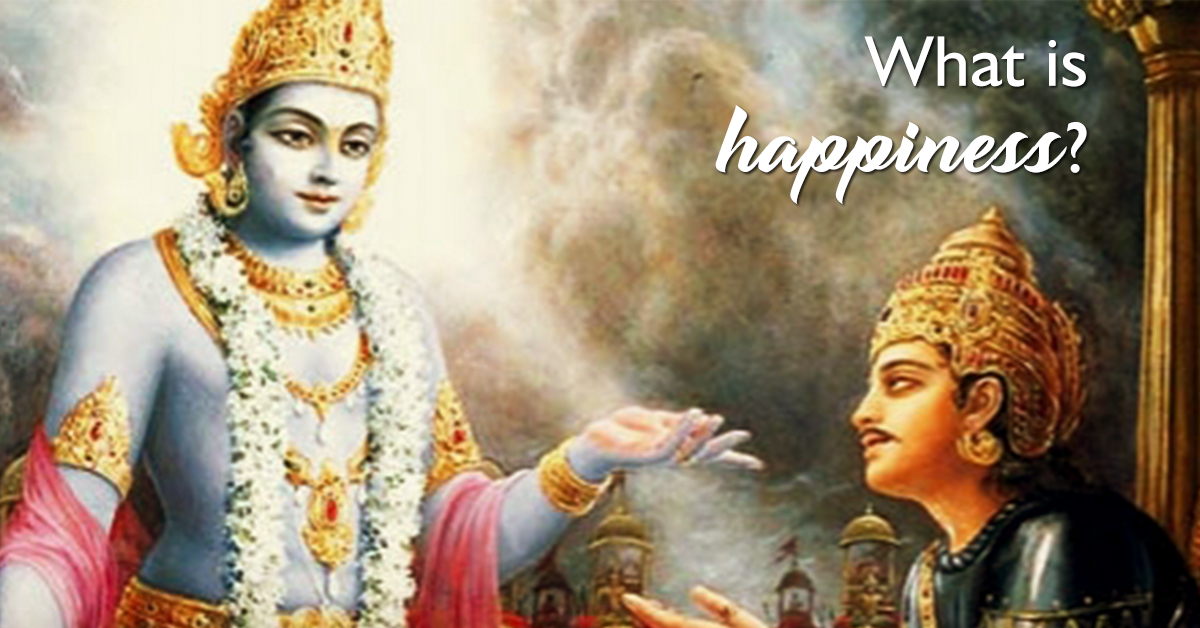 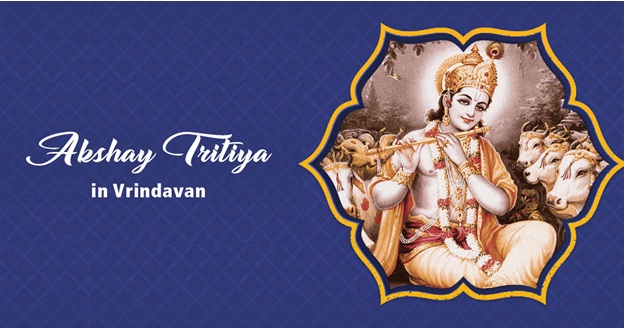