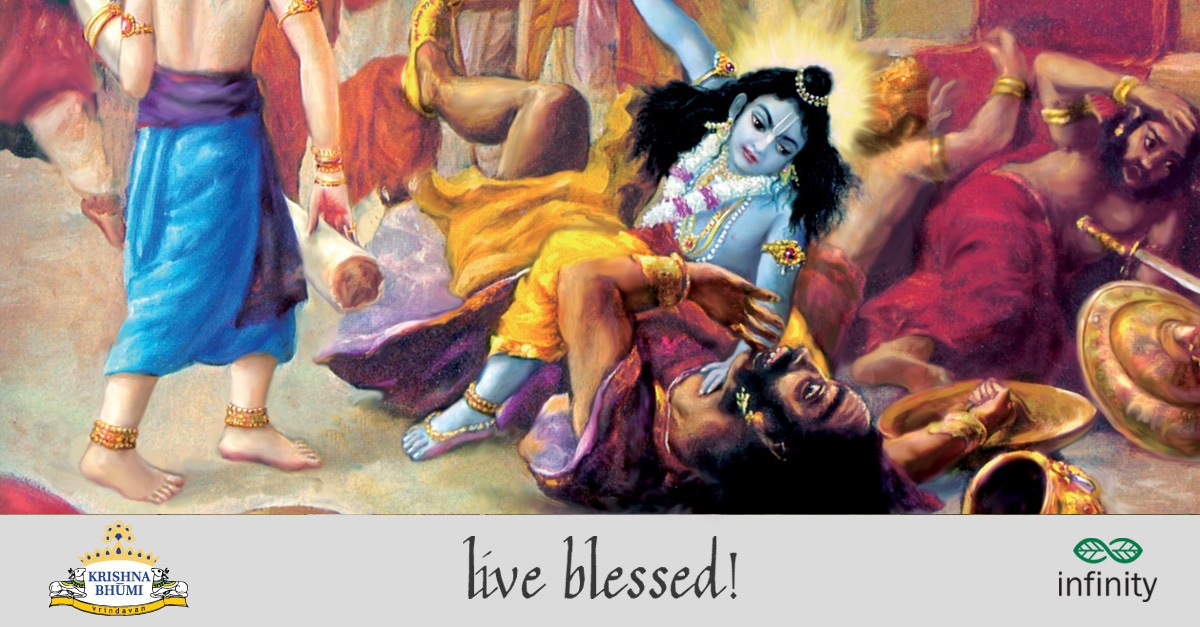 Kansa was Krishna’s maternal uncle and the King of Mathura. He was in line to become King after the death of his father Ugrasena. However, greed got the better of Kansa and he decided to overthrow his father to gain the kingdom. After this Kansa established a tyrannical rule over Mathura and committed many atrocities. The people of Mathura were obviously none too happy about this. It was it this time that Narada Muni informed Kansa that his sister Devaki’s eighth child would kill him.

Kansa, feeling threatened, promptly imprisoned Devaki and her husband Vasudev. Henceforth, whenever  Devaki gave birth to a child, Kansa executed the child. This continued until Devaki, pregnant with her seventh child, had a miscarriage. However, what Kansa did not know was that Devaki unborn child had secretly been transferred to Rohini’s womb, Vasudev’s first wife. Thus, when Devaki was pregnant for the eighth time, Kansa was not sure as to this would be the child prophesized to kill him. That confusion this did not stop him from killing the child upon birth however. But what Kansa did not know was that Devaki’s son and Yashoda’s daughter had been switched by Vasudev.

Hence, Krishna lived and grew up to kill his Uncle as per the prophecy by Narada Muni. This day is celebrated as Kansa Vadh in Mathura and Vrindavan. Effigies of Kansa are made and people gather round and throw stones at this to commemorate the occasion of Krishna killing Kansa. 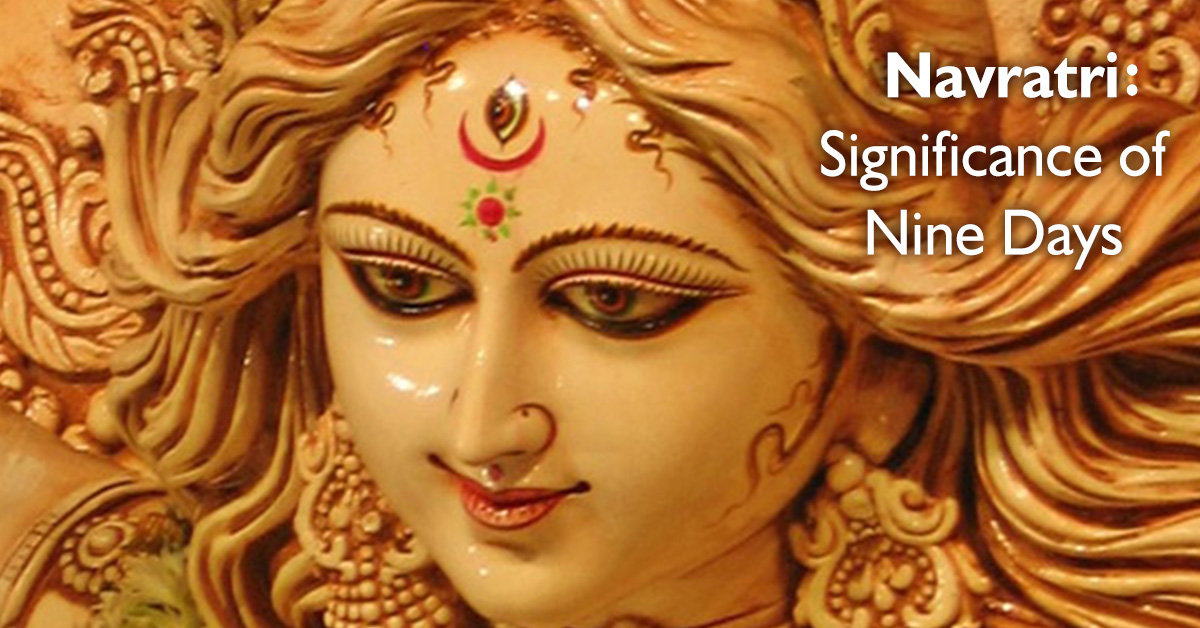