Influential spiritual teacher and founder of the worldwide Art of Living movement, Shree Shree Ravishankar, was in Vrindavan. 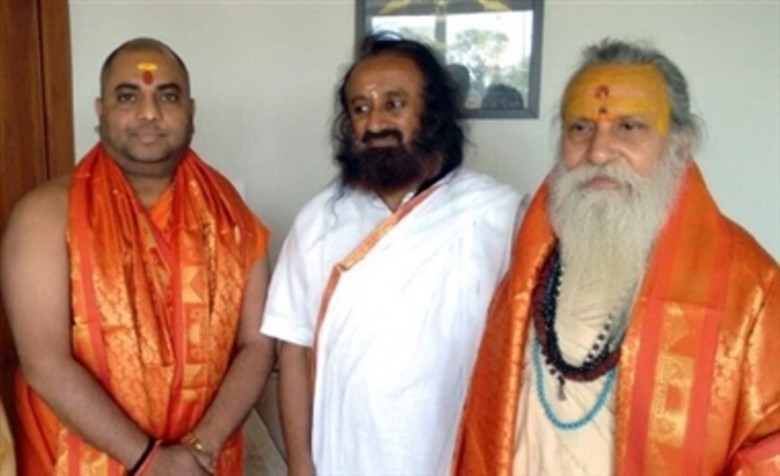 During his discourse at Swami Vishnu Das Ashram, he said that the condition of Yamuna is critical, and it has become harmful for all living entities.

He spoke about the controversial “World Culture Festival” on the Yamuna floodplains, which saw objections raised by environmentalists in Delhi. They said that the huge event would destroy the ecosystem. Shree Shree responded that in fact the main motive of the event was to make people aware people of the condition of the Yamuna as well as the dying spiritual culture of India. “One is the symbol of the other,” he said. 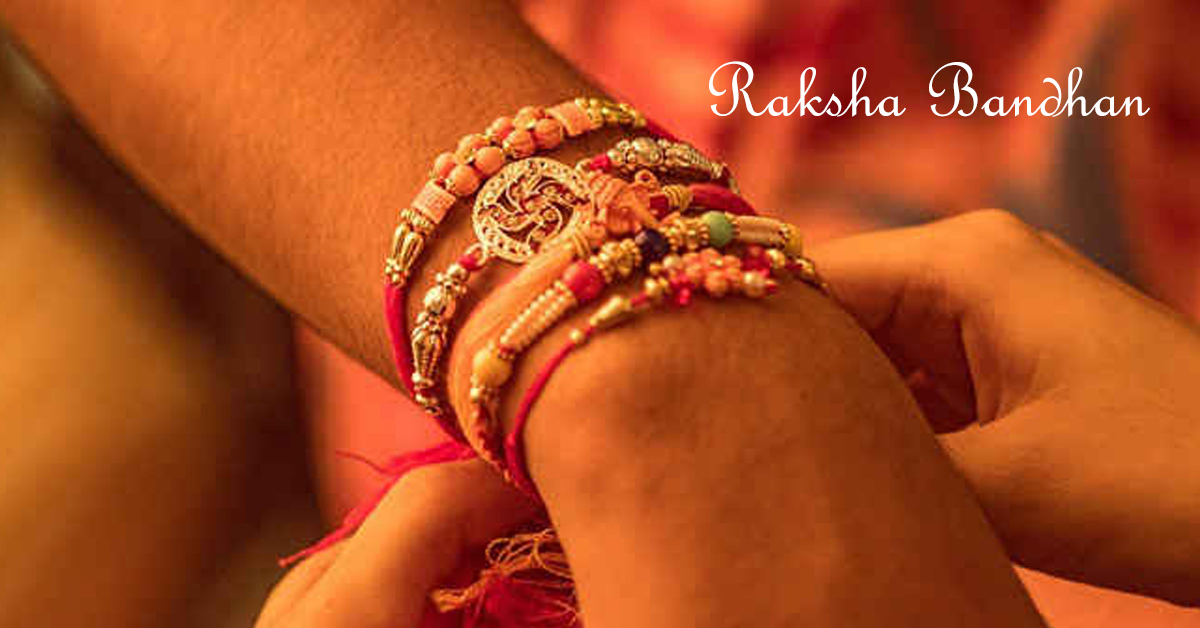