Dhritarashtra was scared and he was looking for an affirmation that the battle would still be fought by his sons, the Kauravas. Sanjay understood this and this is why he replied, that the war would definitely be fought and in fact the Pandavas already seemed ready in military formation. Sanjay then proceeded to explain to Dhritarashtra what his eldest son, Duryodhan was doing.

Now Duryodhan was very evil and cruel in nature and since his father was blind, it can be said that he was the supremo of the kingdom. Like his father, he also disliked the Pandavas very much and wanted them to be eliminated so that he may rule the Kingdom without any opposition.He had expected that his army being so mighty, the Pandavas would never be able to procure an army that would match his, however, the Pandavas were facing him with an equally strong, if not more, army and he was very scared.

His fear for the battle moved him to seek the guidance of Dronacharya, his military Guru, whom he had never respected much. To anyone present it would seem that Duryodhan was approaching Dronacharya with the intent of paying his respects.But both Dronacharya and Duryodhan knew that this was to abate and possibly dissipate his own anxiety with the outcome of the war. Duryodhan spoke nine verses to Dronacharya after this which constitutes the next few verses. 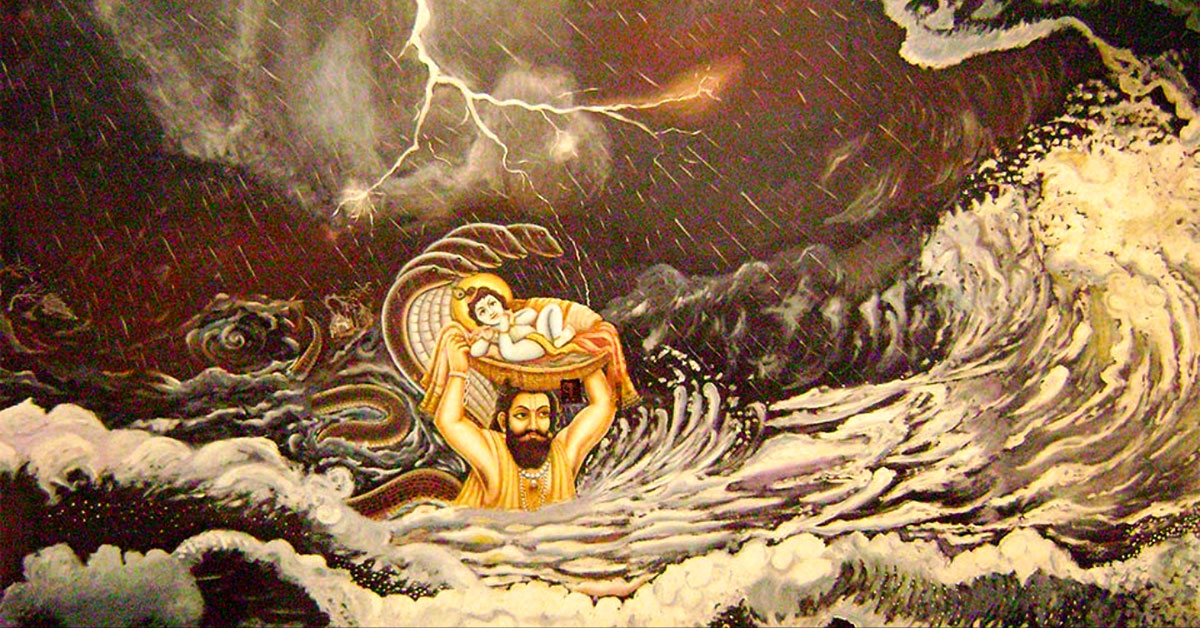