The Chief Minister had declared development plans earlier for Braj. As a part of that plan, state tourism minister, Om Prakash, inaugurated 10 kunds that have been restored recently. The KadambTerKund is now properly functioning and foundation stones have been laid for the 9 other kunds. Mr. Om Prakash also planted a tree during the ceremony to send a message to the public to save the dying forests of Braj.

In his speech, he said that NandGaon is very well known on a global scale and the state government is trying to get global recognition for the entire Braj region as well. By boosting tourism in Braj, the people will have more job opportunities and more money, this in turn will develop their lifestyle. Mr. Om Prakash was welcomed with the gift of a turban, which was given to him by Mr. Badan Singh Pahalwan, the chairman of the NandGaon Committee.Rahul Patel, a member of the NandGaon committee also presented a gift of a silver crown. 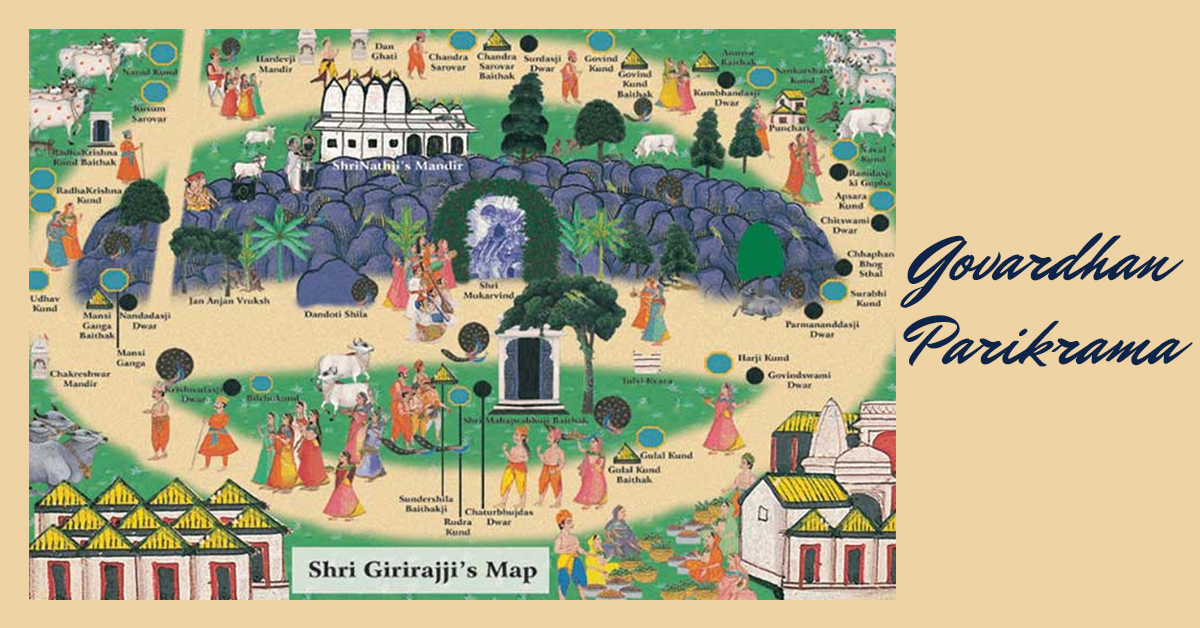 The development work of the parallel drainage system alongside Yamuna is underway in Vrindavan. After…