In the city of Baldev, Lord Rama came out dressed like a groom on Sunday night. The slogans for Lord Krishna and Rama too made the environment devotional. The tableau remained the center of attraction in the Shoba Yatra of Lord Rama. Devotees were eager to get a glimpse of Lord, during the shobha yatra. 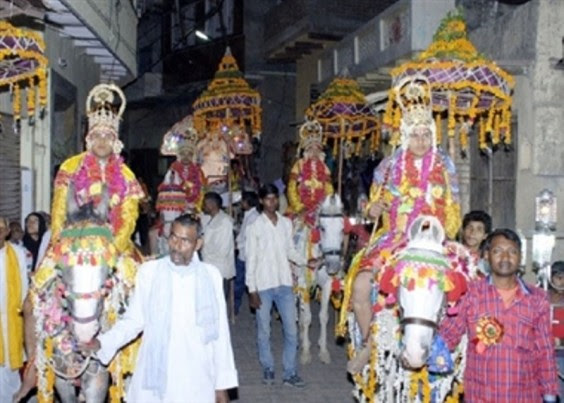 Vrindavan, the city of temples 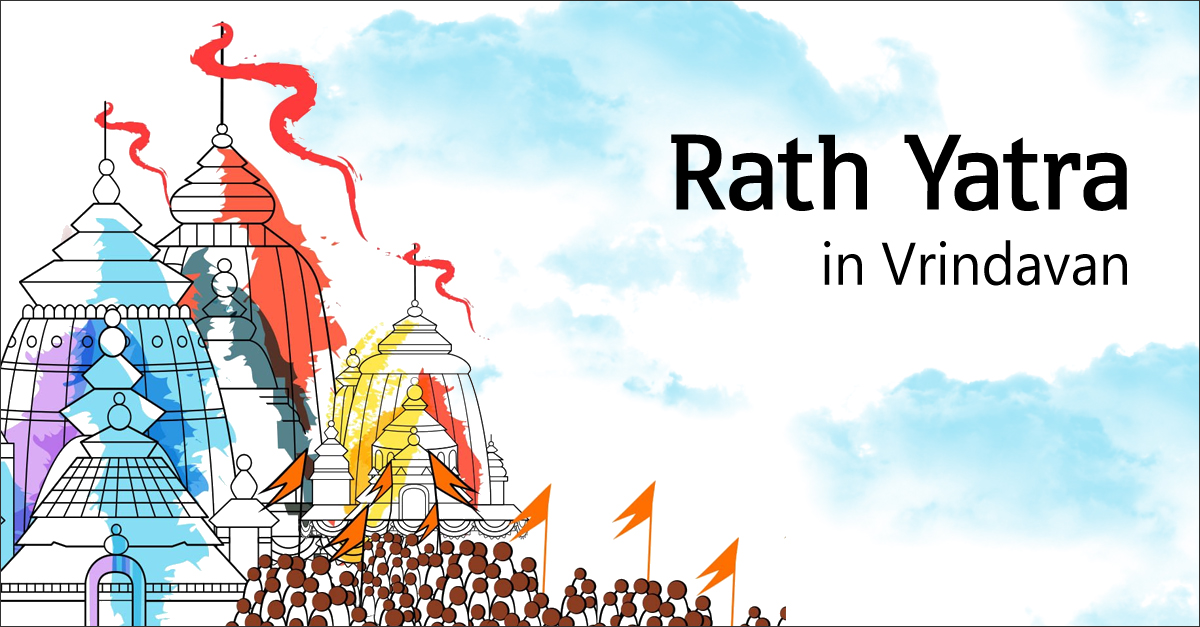 Rath Yatra, the Festival of Chariots, is celebrated for many years in Puri with grandeur,…