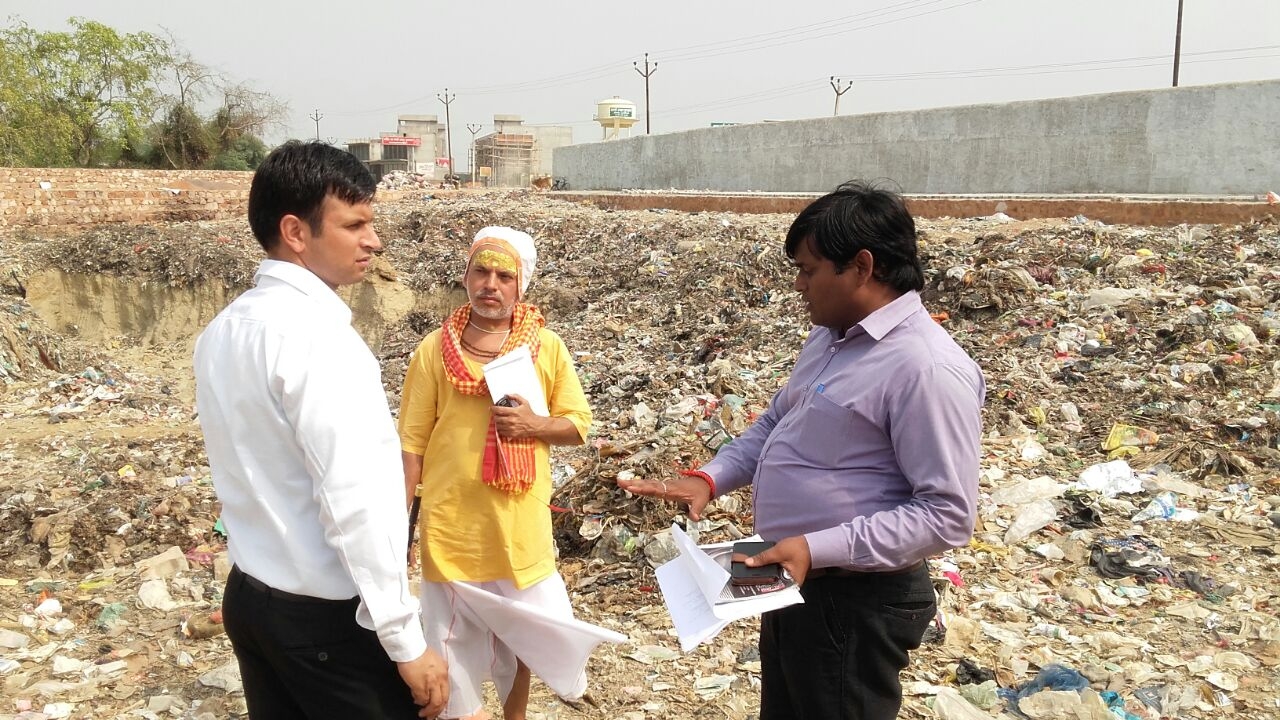 ISKCON Gears Up for Kartika 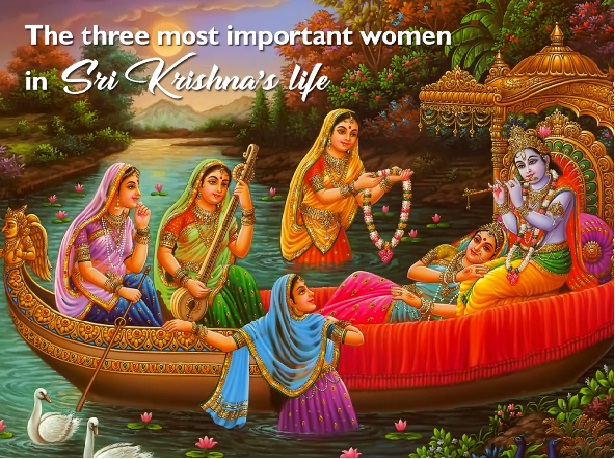 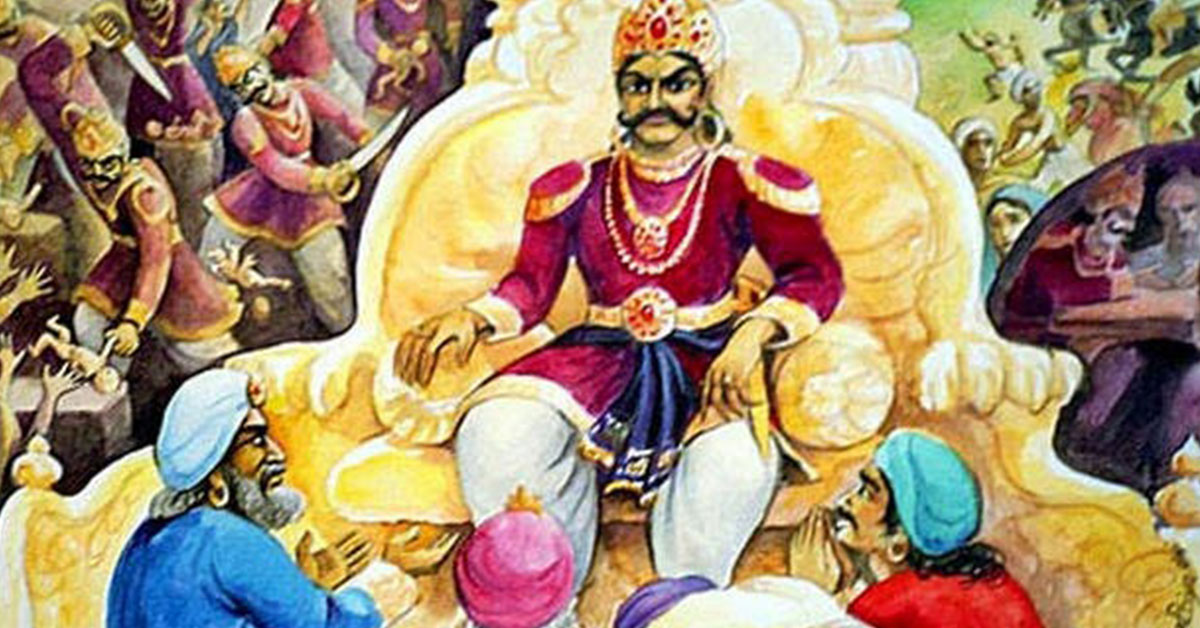 Cataract surgery to be conducted at free eye camp at Vatsalya Gram, Vrindavan

In a pioneering effort taking place in Vrindavan, eye surgeons from Mumbai will be conducting…